Connectivity and in-vehicle infotainment, safety and autonomous driving, the proliferation of hybrid and electric cars ‏(EV) – today’s automobiles are high-tech digital wonders that wouldn’t be possible without technologies from Henkel.

The automotive industry is undergoing a massive transformation. Connected and intelligent cars are starting to make their way onto the road, creating a much different future than one could have imagined even a mere decade ago. The number of electronic modules in an average car has increased from 20 in the year 2000 to 50 today. This number will continue to grow to over 100 within the next few years – and Henkel Adhesive Technologies can provide sealing, protection and performance enhancement to all of them. Be it electronic control units, sensors, connectors or displays: High-impact solutions from Henkel are used across quite a variety of electronic components built into vehicles with conventional combustion engines as well as Hybrid and EV.

“Even more exciting than the increase in electronic modules is the rapid growth of electric vehicles, which contain more than twice the value of Henkel material than a traditional combustion engine car,” says George Kazantzis, Global Head of Marketing and Sales at Henkel’s Automotive business. “With strong partnerships with leading innovators of the industry and an unmatched technology portfolio, Henkel is uniquely positioned as full solution provider to enable this transformation of the car industry.”

On the road to autonomous driving

What was once a fantasy is well on its way to becoming reality: Companies such as Tesla, BMW, Mercedes and even Google are already creating prototypes and testing driverless cars. The way to autonomous driving has been a long time in the making, with advanced driver assistance systems laying the foundation. This includes clever things like rear-collision warning systems, blind-spot detection, and adaptive cruise control.

“This will eventually lead to fully autonomous driving, powered by sensors, cameras and radar systems,” says Nicolas Krauss, Global Head of Automotive Electronics at Henkel. “For example, new high end models of well-known electric vehicle manufacturers are already equipped with 12 ultrasonic sensors, eight cameras and one radar system and can automatically change lanes, merge on and off highways and park itself.”

Green on the street

The number of electric vehicles will quadruple over the next four years from 500,000 vehicles produced per year today to around two million by 2020 – that’s around two percent of the global automotive market. At the heart of every one of them is a battery. Or, a lot of batteries: They make up 35 percent of the weight of the vehicle, 50 percent of the costs and even 80 percent of the impact on key factors like driving distance, ability to accelerate and charging duration.

Advancements in lithium-ion batteries, especially the technology of the battery cell itself and for the assembled battery pack, are pushing growth for both hybrid and electric cars. Battery packs are becoming increasingly more affordable and lighter with a boost in range and power. In fact, electric vehicles today can go for over 200 miles per charge. Henkel is developing conductive coatings to improve electrical conductivity and chemical resistance in batteries, enabling improvements in battery efficiency and reliability.

The performance and reliability of the battery is highly dependent on its ability to maintain a consistent temperature – never getting too hot or too cold. This makes thermal management solutions absolutely vital. Henkel’s range of thermal interface materials and printed heaters keep batteries from overheating by dissipating heat quickly and efficiently. Its printed heaters keep batteries from getting too cold even in harsh conditions.

Looking ahead to the next five years, the majority of the innovation in vehicles will come from the electronics systems, providing a key differentiator to car manufacturers around the world. These are demanding applications where reliability is key.

These applications are important drivers for the automotive industry and Henkel is well positioned to continue to be the trusted partner of choice for Automotive OEMs and Tier 1 suppliers. 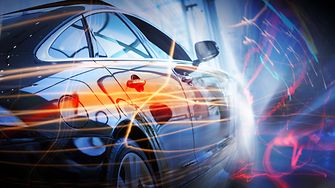 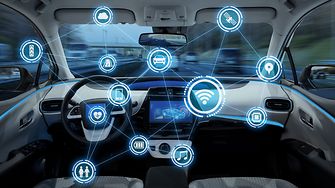 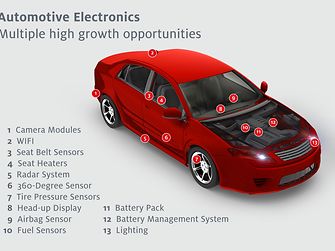 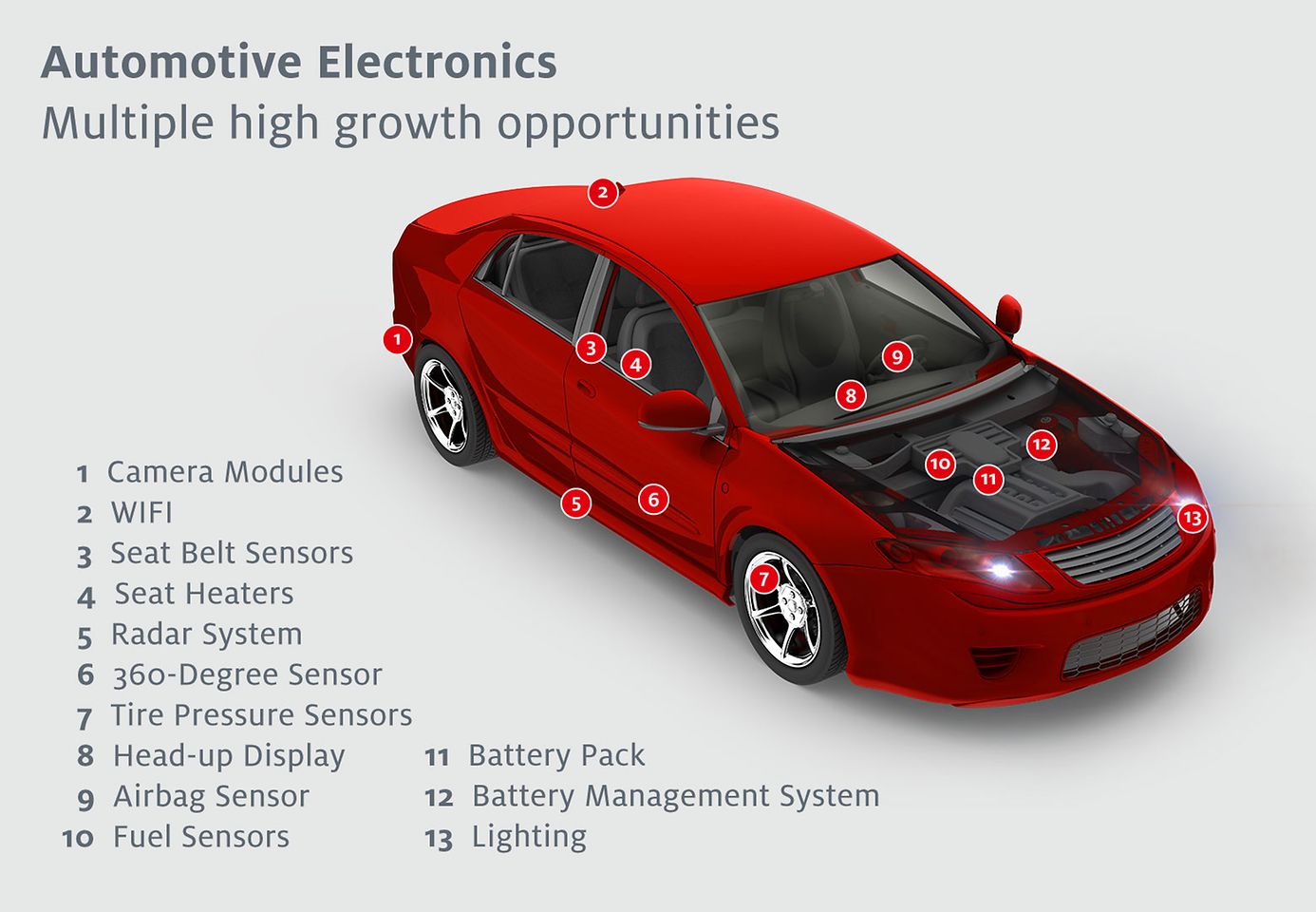